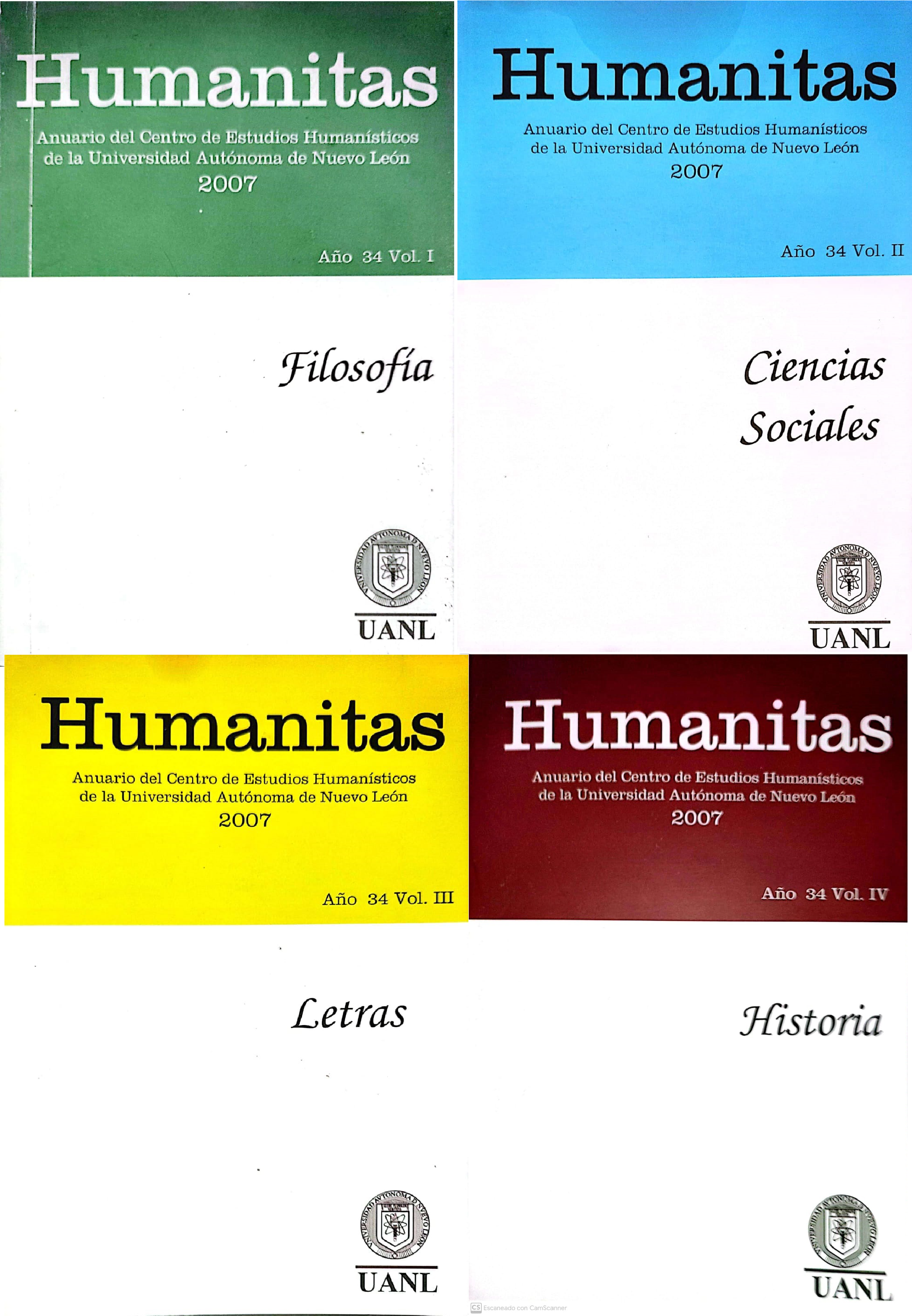 The main story of guadalupanismo in Mexico during the eigh teenth century is well known. It is a story of vigorous pro motion and widespread devotion in which the 1730s, 1740s, and 1750s were the watershed. Early in the terrifying epidemic of 1737 peninsular Archbishop-Viceroy Juan Antonio de Vizarrón y Eguiarreta proclaimed Our Lady of Guadalupe patroness of Mexico City and New Spain and renewed the campaign for papal recognition of the apparition story. His initiatives were well received at home and abroad, culminating in a papal bull of 1754 in which Pope Benedict XIV officially announced the miracle and recognized Mary of Guadalupe as patroness of New Spain, borrowing the words of Psalm 147, Non fecit taliter omni nationi (He -God- has favored no other people in this way). A closer consideration of how the devotion grew in the eighteenth century, especially how it grew without Tepeyac becoming a magnet for pilgrims from distant places, is the aim of this essay.