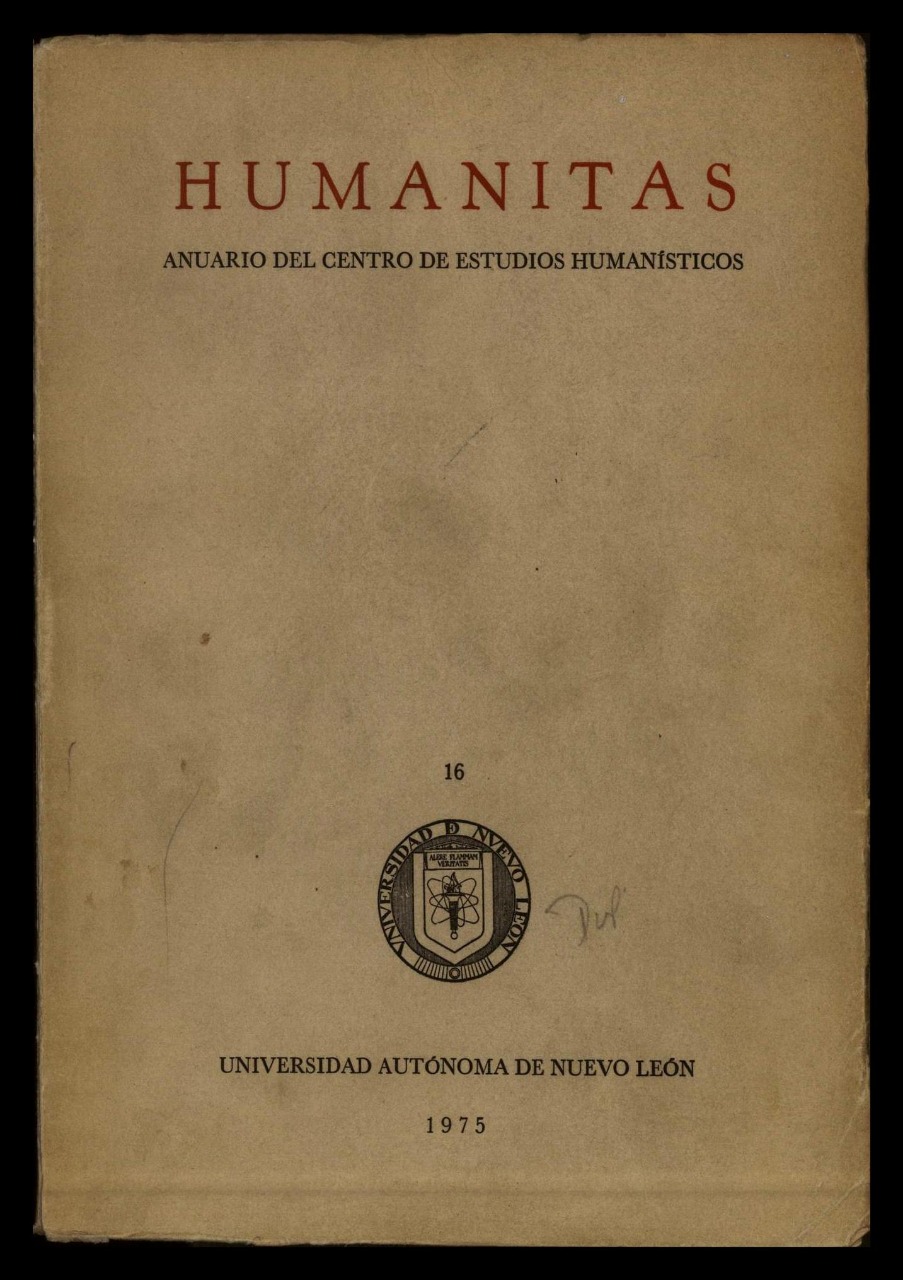 I HAVE OFFERED reasons elsewhere for maintaining 1) that every expression of human finite-historical individulity ineluctably issues in both good and evil; 2) that every expression of finite-historical individuality is consented to in some mode, namely in hope, in presumption or in despair; and 3) that every expression of finite-historical individuality which is consented to in hope that it will contribute to establishing or maintaining the solidarity of the human community is, as so modalized, unequivocally good, i.e., is that to which unqualified rational approval can be given. I should now like first to say something further about this hope and then to indicate a few of the ways in which this element of hope shapes the sense of the envisaged solidary human community and the sort of education called for to sustain such a community.